United we stand, divided we fall.

On the 15 th of August 2019, the staff and students of Notre Dame assembled to celebrate the 73 rd

Independence Day of our Nation.

It began with the hoisting of the flag by the manager, Sr.Jayanti and was followed by the salute and the National Anthem. In unison they took the pledge and sang the flag song.

This was followed by a programme that highlighted 'National Integration'. Patriotic songs were sung by the winning groups of the 'Patriotic Song Competition'. As music filled the air, speeches too were

delivered on the responsibilities of every citizen and an urge to build up an India free of all chains.

Dances to show unity in diversity added colour to the programme.

The beautiful backdrop depicted that religion does not separate individuals but strengthens the bond of humanity. The programme was brought to a close by the principal Sr. Shylaja expressing her appreciation and sharing her pearls of wisdom.

'So let's break down walls and build bridges instead'. 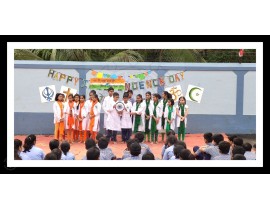 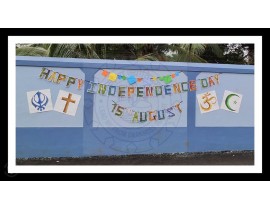 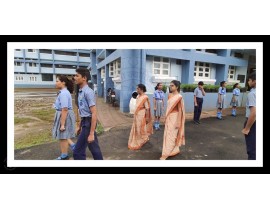 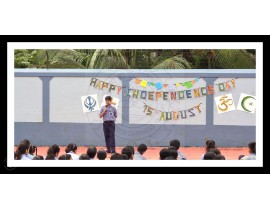 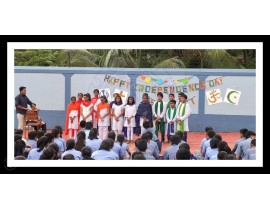 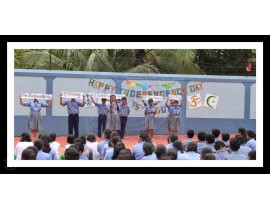 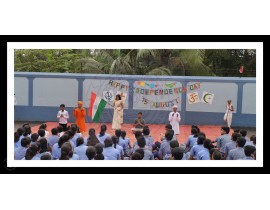 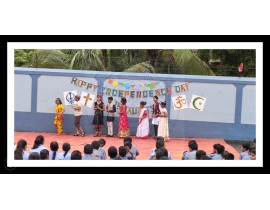 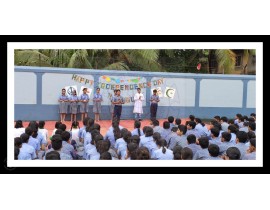