Leadership is the quality to translate vision into reality ‘

The investiture ceremony of Notre Dame School for the academic year 2022-23 was held with great dignity in a special ceremony in the school hall on 29th April, 2022. The event began with a candle March by the former and newly elected student council members along with the school principal, Sr Shylaja, and the teachers.

They lit the lamp of knowledge as the school choir sang a hymn. The newly elected leaders pledged to work earnestly and uphold the honour and glory of the institution. Badges were pinned and flags were handed over to the leaders by the house representative teachers. The members of the newly elected student council are as follows 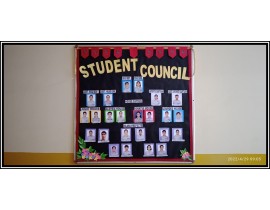 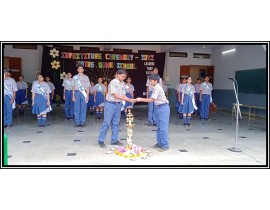 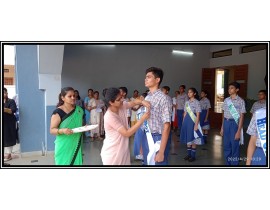 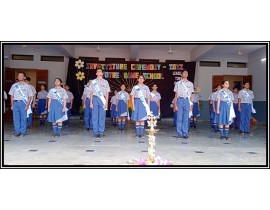 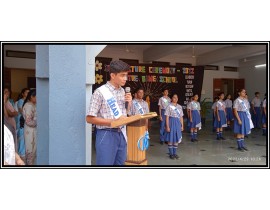 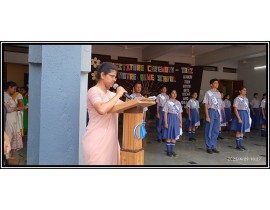 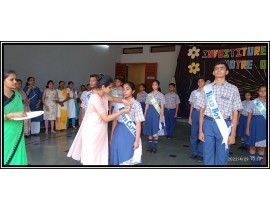 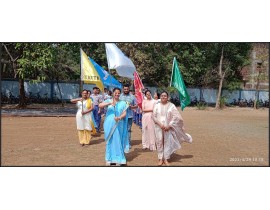 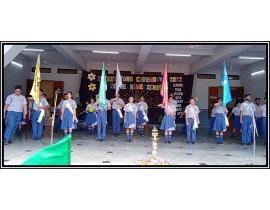 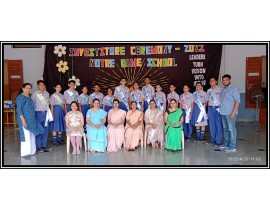